Written by Daniel Sims
Updated over a week ago

Zapier opens up endless possibilities for integrating YesInsights with all your favorite third-party software applications! Zapier lets you create connections between over 750 different apps, composed of an action event and a trigger event.

You can trigger events with the following YesInsights actions:

Here are some of the cool things you can now do with YesInsights + Zapier:

Click on a Zap below to set it up and unlock the potential of YesInsights + Zapier: 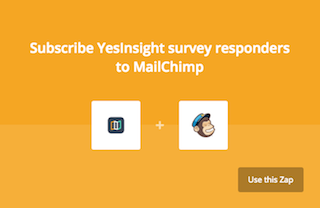 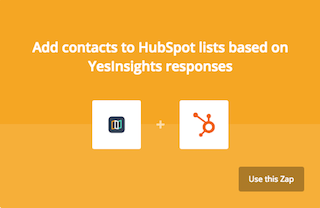 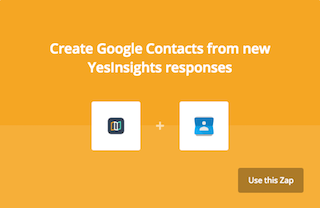 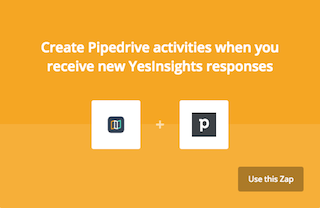 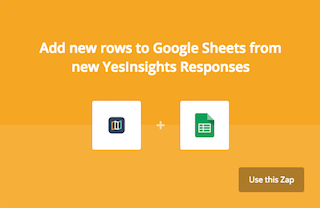 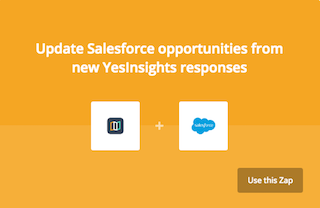 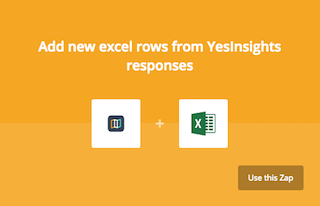 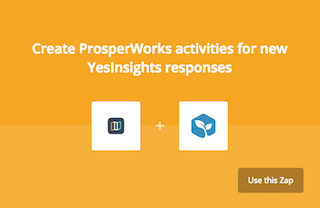 If none of the Zaps above appealed to you, try making your own below or check out our blog post to get more ideas :)

Create Your Own YesInsights Zaps
Did this answer your question?